A detailed review of one of our well respected language school partners, by guest author, student Ronald Costa

As someone who had only studied English in his own country, having been

offered the opportunity to come to the UK was like a dream come true. And

even though I had no idea what to expect I was still very excited, and now that

I’m leaving I can honestly say that I’m more than satisfied with my experience.

Now, by using a part of what I learned while being here, I’m going to share

some of it with you. 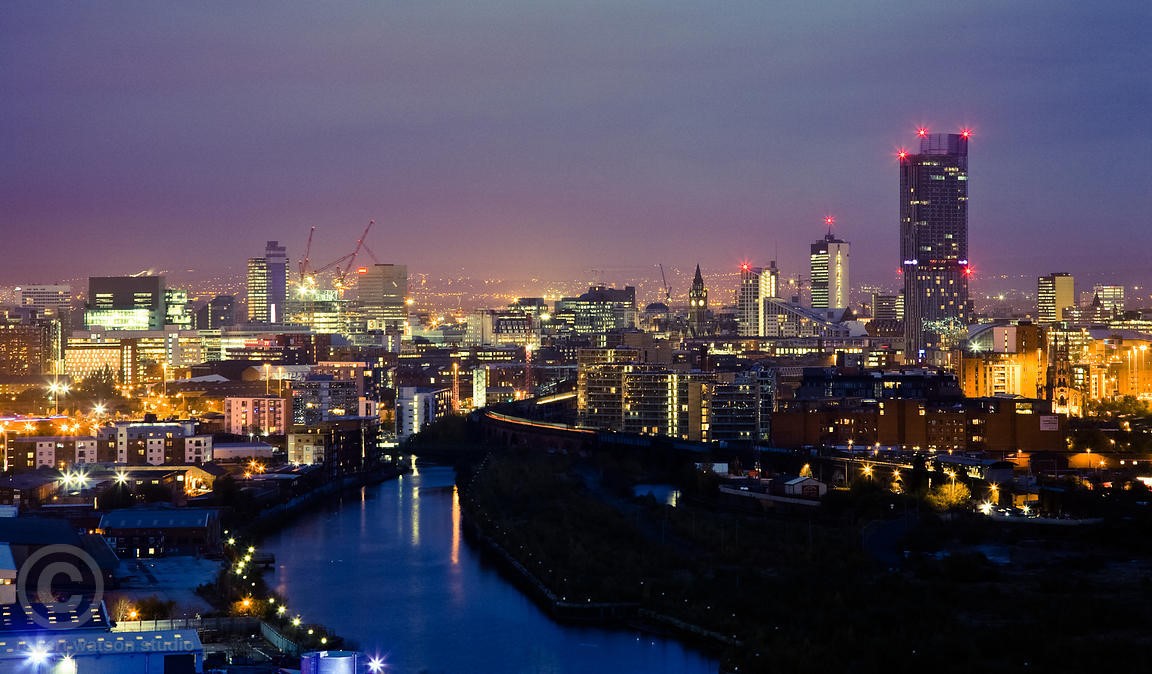 As soon as I got out of the airport terminal in Manchester, my interaction with

the school began. There, waiting for me, was the man in charge of student

transfers, Roy. Since I came with some of my friends he had a few stops to

make before I got to my homestay.

already. We got along really well, and some of the other students that were

living there are still my friends, but after a few weeks I had to move to another

homestay for health reasons, which was no problem since the school staff is

attention to their needs.

So then I got to my second homestay which was just as good, if not better,

than the other one. With this one I felt like I was back home, just with a

different language and sometimes type of food, which eventually you get used

I tip my hat off to the accommodation department, which does a really good

job, and if there’s any trouble, they try their best to solve it as quick as

improve since I’ve been at it for quite a long time, and was already at the

advanced level, but of course I was soon proven wrong. Coming here kind of

made me believe that there is, and there will always be, room for

improvement in my language development. Right now I feel like I’m in a whole

new level compared to when I first arrived, but of course, I can always get

I’ve had quite a few teachers since my arrival in July, and I have no

complaints. Each of them has a different approach to classes, which is very

interesting since this approach changes, depending on the needs of the

students in the class. The thing I would say that improved the most after five

months of studying is my vocabulary, academic writing and coherence. All of

to be studying full time in English like me.

Something else that is also very useful are the Exam Preparation Classes.

extent. I think this is because the classes tackle grammar and other aspects

of the language in a more focused way, if that makes any sense. Still, the

Manchester is the city. The city is Manchester. No matter how you put it, the

city is big, crowded, but nonetheless, amazing (and I would write that with a

capital A if my autocorrect didn’t change it every time). In all seriousness, the

location can have a big impact on a student’s motivation, so I think

Manchester is a great place to study in, if you don’t mind changeable weather. 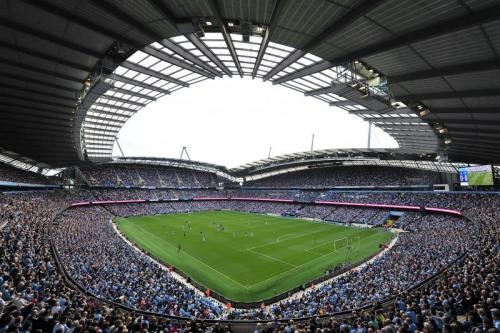 Football and Music, are two words that describe some of the best things to do

while you’re here. Tickets for football matches can be found at the actual

school for £45 each, but pick your games wisely and ahead of time.

house parties, and more. Basically, entertainment is not a problem, there’s

To make the most out of the location, not just the city, but also the country as

a whole, the school organises different events during the week. At first you

and talk about the rest of the events of the week, if you’re of age, maybe even

have a drink or two (recommended, don’t be shy).

Besides Conversation Club, there are movie nights (afternoons), visits to

other cities, like York, Blackpool and Liverpool. And every once in a while, a

party at one of the best clubs you can find; Tiger Tiger. And if that’s not your

cup of tea you can always stay in and have a nice nightcap.

On the other side of the spectrum, there are also academic clubs, like the

Grammar Club, IELTS Club, etc. For people who feel the need or enjoy

When it comes to entertainment, relying on the school is fine, but I would say

amazing experience. From China Town, to Oxford Road where you can find

most of the universities, there is always something new to explore and this

compliments what the school offers in a nice way. 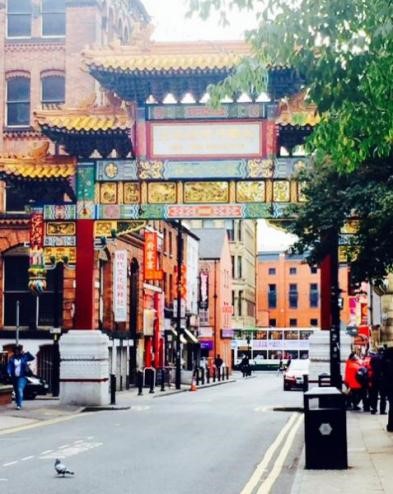 I personally enjoyed going to different pubs, bars and game shops. Pubs are

friends. Yet, I would sometimes prefer to spend my Friday nights at a local

game shop near the school. Where they would have different gaming events

of my favourite TCG (Trading Card Game), and sometimes even tabletop

games, like Dungeons & Dragons, Magic: The Gathering, and etc.

My second favourite places (if we disregard the pubs) are the movie theatres.

the other, so keep note. AMC, ODEON, and last but not least, HOME. Make

sure you visit one of them, you’re sure to have a good time.

Meeting different people from all over the world, who have their own taste in

music and food helps you to explore outside the local culture. On the other

hand, it actually teaches you about a number of habits from many countries,

so don’t hesitate and open your mind to new experiences. You can meet

people like this in your residence or your homestay, because most of them

host for different schools too.

To summarize, I can say that my stay in Manchester was better than I

expected. I could feel that everybody that I met, both in and outside the

school, was trying to do their best to give me the opportunity to enjoy my time

to the fullest. So, if you decide to come and study here, you can rely on the

school staff. They will try to solve your problem, whatever it is, as best and as

fast as they possibly can. I hope I can come back soon to continue from

where I left off and explore even more, the city, the country, and maybe even

Show this to your friends